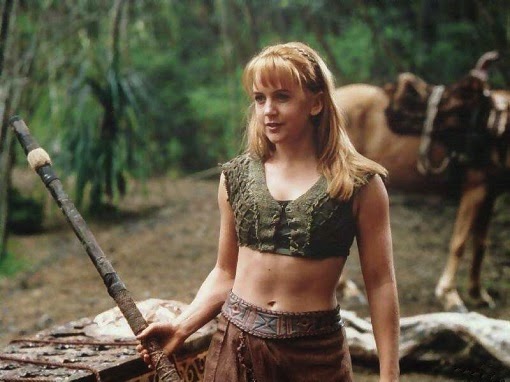 BACKGROUND: Daughter of Bendwyn's weaver, Dennis, she was apprenticed to town wizard Peter Entwhistle at a young age. While this basically amounted to a lot of skivvying and looking after Peter and Betty's young children (Logan and Kitty), he did teach her a couple of useful healing spells.

She has also snuck a look in some of Peter's books and taught herself the "webbing" spell.

Recently she was kicked out of the Entwhistle home by Betty after she was cursed, and Marigold is now back living with her parents.

However, now that Peter has returned to Bendwyn, he has promised he will talk to his wife around Marigold returning to her old position in their home.

After her encounter with The Witch Of The Huldre Forest, Marigold has been thinking about her legacy and has decided to plant a herb garden behind her parents' house and start researching a book on the plant life of Cidri (Botanica Cidri).