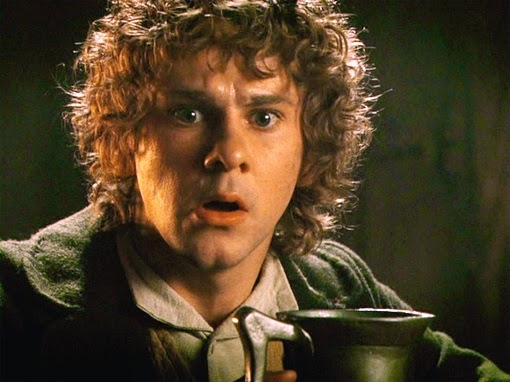 OTHER TREASURE:
BACKSTORY: Harry, the son of Littlehill's foremost shoe-maker, Frederick Cobblethwaite, turned his back on the family trade to pursue his passion for music. Well, that's one story he tells.

In another, Frederick Cobblethwaite turns out not to be Harry's father, but in fact the cruel taskmaster of an illicit 'cobbling mill', that Harry only escaped from by torching the place. He claims his last memories of Frederick  are of the wicked man swearing revenge on Harry as the young bard ran for it.

A third iteration of Harry's story that his colleagues have heard goes something like this:

"Harry" said my old dad, "I'm proud of you. I've never told you this, but you're not the first bard in this family. My dad's pa, he had song in his blood. My pa, though, well, he cobbled, I cobble, and I thought you would too. I can tell though, that's not what you're meant for."
Cobblethwaite the elder rose from his chair and went over to the chest. I'd never seen it opened before. My old dad took a key from his pocket and opened the chest, taking out a package wrapped in purple cloth. He handed it to me. "This was your great grand pa's lute. Take it and bring song back to this family."


Harry's travels brought him to Bendwyn, where he took up the post of resident bard at The Golden Axe tavern. Earlier this year he joined a group of adventurers based at the tavern so he could record their escapades in song. He has named the group Cobblethwaite's Companions.