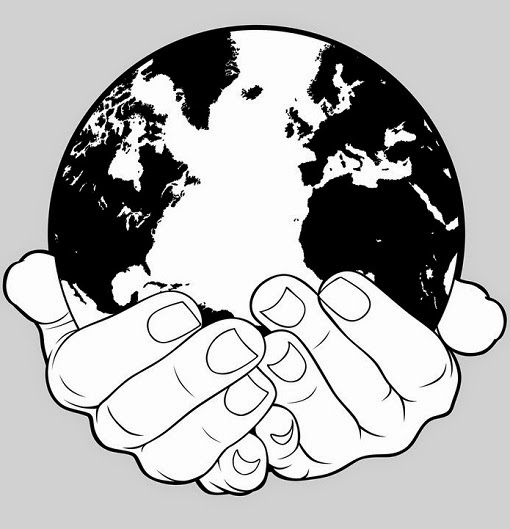 The Chronicles Of Cidri has now been going for 12 months, which is something of a record for the Tuesday Knights.

It kicked off using the The Fantasy Trip mechanics, the very old system (dating back to the late '70s) from Metagaming, under Pete's guidance (always with the understanding that he and I would share the gamesmastering duties).

Chatting with Mike, who was also a fan of The Fantasy Trip, he turned me on to Heroes & Other Worlds, a modern adaptation of TFT.

I did some investigating, got a couple of copies of the core HOW rules (one for me and one for Pete) and we decided to 'upgrade' our campaign to this more current engine. We haven't looked back.

The adventures I've run for the Tuesday Knights have all been based upon scenarios cooked up by the brilliant Tim Shorts (either from his fanzine The Manor or his Patreon campaign to produce micr-adventures), while talented cartographer Simon Forster (who is also running a Patreon campaign) has provided us with fantastic maps - updated from the sketchy originals in the TFT books - of the heroes' home town, Bendwyn, and the surrounding area.

PREQUEL: Origin Stories - we all make new characters, using the TFT rules, in the wake of our TPK in Meredith's Warcraft campaign.

CHAPTER ONE: Dem Bones, Dem Bones and CHAPTER TWO: Zombie Sex Slaves - our heroes clear the undead taint from an old healing house near their town, so Pete's character (Kirchin) can restore it to its previous function.

CHAPTER THREE: Let's Hunt Some Ogre, CHAPTER FOUR: Battle Thong Of The Ogre Republic and CHAPTER FIVE: Frogroth Rising - Our heroes go to the aid of a neighbouring town that is being plagued by ogre trouble.

CHAPTER SIX: Who Let The Pigs Out? Our heroes help the local salt pit owner to rid his mine of a troublesome pest.

Meredith's first character, an apprentice wisewoman, was killed during the ogre adventure and replaced by her fiery young rogue, Imogen.

Clare made a welcome return to the Tuesday Knights during The Hunt For Margesh Blackblood arc, bringing with her trainee wizard Marigold Weaver.

My wizard (Marigold's master), Peter Entwhistle, retired to NPC status when I took over running the campaign, as I wasn't comfortable with the idea of having him around as a GMPC.

Pete's GMPC, Kirchin, stepped up to full player-character status when I became the campaign gamesmaster.