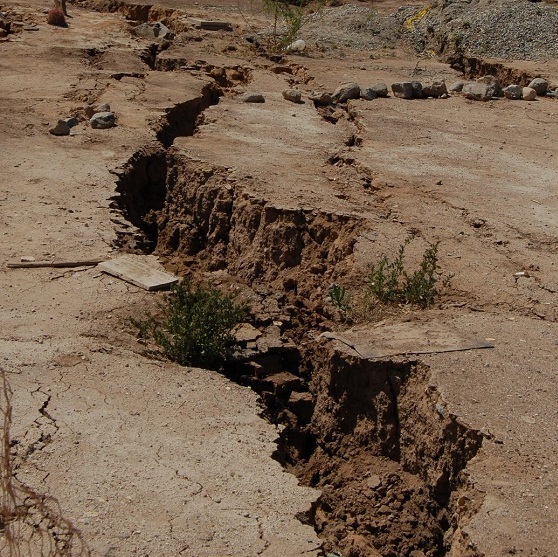 With Holly recovering from the wounds she picked up during the siege, the Companions decided to stay a bit longer at the Welcome Back Inn before continuing on down the road towards Bendwyn.

As Kirchin was changing the dressing on her wounds the next morning, Holly suggested they leave some of the gold they had recently acquired with Tristram and his wife, Annabelle, as compensation for all their troubles.

Kirchin could see the wisdom in this and shared the idea with the rest of the group who were taking breakfast downstairs in the main room of the inn.

Dirkin and Harry, who'd been figuring out how long it would take them to get to Bowes - the next village on their journey - without the cart to ferry their loot, nodded their agreement as they spooned down the tasty warm soup Annabelle had served them.

Davian growled his half-hearted objection, muttering into his beard about "swearing them to secrecy" (he didn't want it getting out that he had given gold away) and "suppose they did help with the birthin'", as he trudged off to scowl into his flagon of breakfast beer.

Meanwhile, Marigold - considerably weakened by her experience and emotionally undone - was taking care of Sasha, the daughter of the innkeeper (whose mind had been broken by the arrival of The Yellow King), in a back bedroom.

A dark mood had settled on the young enchantress, she was furious at the way she had been used by the Witch Of The Forest and The Yellow King, and while she had no great desire to return to Bendwyn (there was nothing for her there, now her mentor was dead), she wanted to enlist Peter Entwhistle's fellow sorcerers from the Wizards Conclave to take the fight to The Yellow King.

It was about this time that the Earth shook. The building creaked and groaned, cracks opened up in its walls.

"Earthquake!" shouted Davian, the only person present with experience of such events. As the timbers of the Welcome Back Inn moaned and complained, the dwarf hurried everyone outside.

On the horizon, to the west, the adventurers saw gigantic pillars of earth thrusting themselves violently towards the sky, the sky which had taken on an unnatural, and indescribable, hue - shot through with strands of yellow smoke.

The Badlands, which only days before they had been travelling across, was reshaping itself before their eyes. This was clearly not a natural occurrence, but a frightening demonstration of the mightiest of magics.

"That's it," declared Kirchin, as terrifying fissures opened across the ground like spiders' webs between the inn and the horizon, and the ground continued to shake. "None of us are staying here. Tristram, you, Annabelle and Sasha are coming with us to Bowes."

The landlord didn't need to be asked twice. In no time at all, everyone had bagged up what supplies they could - spending as little time as required within the crumbling walls of the inn - and began their journey east.

They were only a few minutes down the road when the sound of the Welcome Back Inn finally succumbing to the tremors made them stop and look back. Annabelle wept.
Scribbled by Tim Knight at 12:00:00