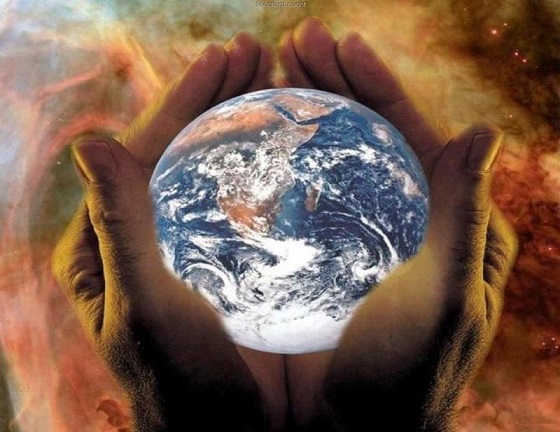 The Chronicles of Cidri has now been running for two years, which is definitely something of a record for the Tuesday Knights.

You can read about our first year of adventuring, in my take on the old Fantasy Trip default world of Cidri, here.

Unfortunately my health was more down than up this year, which resulted in an unforeseen break in gaming over the summer. After a busy April we didn't sit back down at the table until August, even though we'd left things mid-scenario.

As with last year, the games were initially drawn from the work of the industrious Tim Shorts (either from his fanzine The Manor or his Patreon campaign to produce micro-adventures), but then I changed things up by rewriting a very old adventure from an early issue of Different Worlds for the haunted house games, and the current 'dungeon' the characters are exploring is actually an Into The Odd scenario (which would explain why things are a bit... er... odd!).

CHAPTER ELEVEN: Marigold Is Cursed: a one-shot ghost-busting adventure that set the direction for the rest of the campaign.

CHAPTER TWELVE: If You Go Down To The Woods Today and CHAPTER THIRTEEN: Lost In The Nexus Of All Realitity: In their quest to remove Marigold's curse, the group seeks out the legendary 'Witch Of The Woods' and ends up lost in the Realm Of Fairie.

CHAPTER FOURTEEN: I Ain't Afraid Of No Ghost, CHAPTER FIFTEEN: The Hunting Of The Snark, CHAPTER SIXTEEN: Return To The Haunted Manse and CHAPTER SEVENTEEN: Manse Raiders Of The Lost Art: after rescuing a lost child from a haunted house, our heroes return for loot and unleash a great evil on the world.

CHAPTER EIGHTEEN: Into The Badlands: The party get a lead on a lost repository of Mnoren treasure and hope to find artifacts powerful enough to take down a tarrasque.

Meredith left us this year to start a new life with her husband Richard in New Zealand, but didn't want to kill off her rogue, Imogen, leaving the character 'in play' should she wish to continue the campaign via email.

After Meredith left we had a gap at the table and Erica (a work colleague of Rachel's) joined us in March as the young scholar Holly.

Clare's trainee wizard Marigold Weaver has become the unexpected focus of much of the 'story' element of the campaign after she was cursed by a ghost, which led to the whole 'Witch Of The Woods' adventure, and now the revelation of her unexplained pregnancy.

My wizard (Marigold's master), Peter Entwhistle, got bumped off during the exploration of the haunted manse (as a key element of the thread that brought the potentially world-destroying tarrasque into the game), and at the end of the year was replaced by the Robin Hood-esque Dirkin as either a GMPC for me or a replacement character for anyone who gets killed.

Pete's Kirchin has become the de-facto leader of the group.