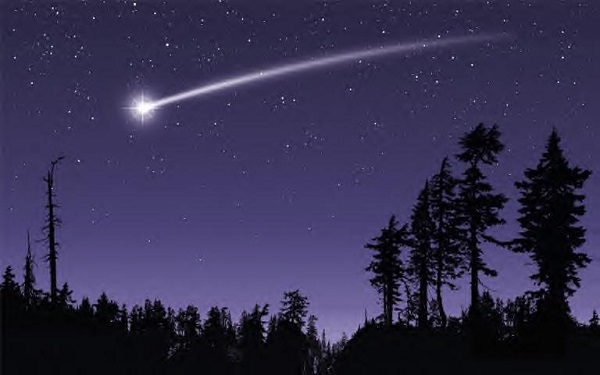 A day out from the prospect of a half-decent bed at the Welcome Back Inn on the borders of Elyntia, the party had stopped to make camp as the sun set.

Having dined on the meagre wildlife Dirkin had been able to forage, Kirchin lay down for a few hours sleep before it was his turn to stand watch.

Before he realised it he was dreaming. Walking through woods, following a shooting star, but somehow he wasn't looking through his own eyes.

The star had landed in a clearing ahead of him. Looking into the crater, he saw a small rock, the size of a slingshot, that looked oddly like a skull. He took this as a sign from Jen The All-Father that this was the place he had been searching for.

He made the holy sign to the sky - but they were not his hands.

Time accelerated, people appeared, showing great deference to Kirchin, and following his instructions, the clearing was enlarged as trees were cut down. They were building a community, a village, at Kirchin's behest.

He recognised it as Bendwyn, but not the Bendwyn he knew now.

Kirchin watched as a team of labourers carried an enormous rock plinth into the chapel at the heart of the village, then he followed them in, said a prayer to the Mnoren gods, placed the small, skull-shaped fallen star into an indentation in the centre of the stone base, then stepped back and watched the labourers lower a flat stone atop the plinth to form an altar.

The dreamer stood in front of the altar, raised his arms, and all the workmen, and other villagers who had gathered in the chapel, knelt before him...

Kirchin woke with a start. Harry was shaking him, reminding him it was his turn to watch over the camp as everyone slept.

For a moment, Kirchin thought he had something important to tell Harry, but it slipped his mind as the halfling wandered off to find somewhere to sleep that wasn't too close to the elephantine snoring of Davian Battlebeard. 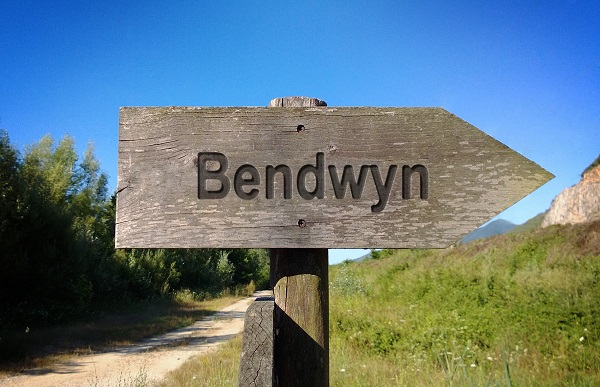